After much agonizing and some budgeting, I bought an Evolve Bamboo One, and it came yesterday! 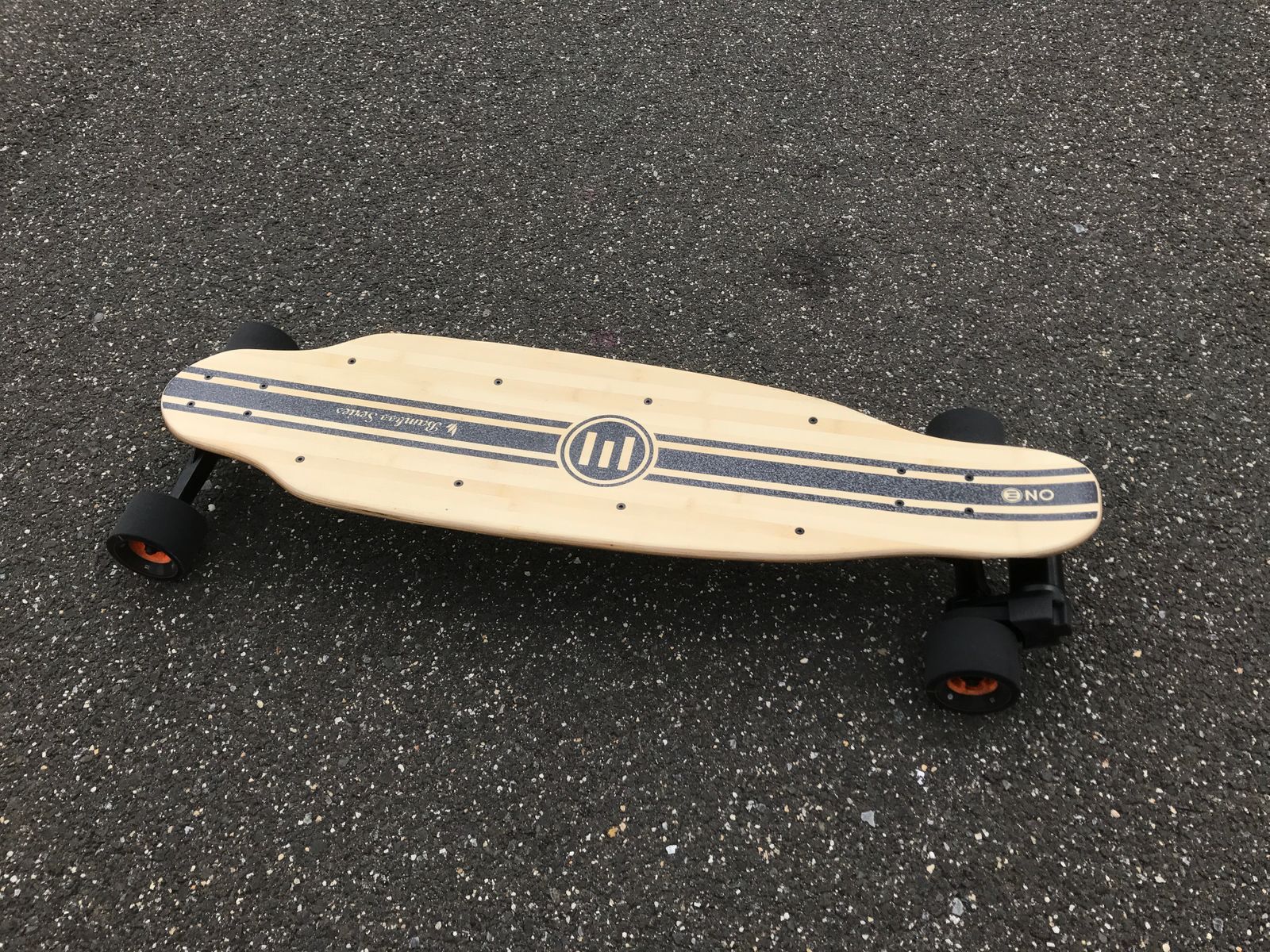 It was dark out when the board arrived and I was afraid of riding it for the first time near where I live (too hilly, some traffic, dark), so I only rode it down the hallway of my apartment... Ahem.
But today... Today I took it out to the nearby metro parking lot, which is quite empty and free over the weekend. It also has this great little hill for experimentation. I rode it for three hours up and down the hill before I started getting the 10% battery warning.
So fun. I love this thing. Good job, Evolve. 👍
My wife has named it "Tom", because I suggested "TOB" ("The One Board" [To Rule Them All]), and it sounded like I was saying "Tom" with a cold. Tom it is.
In case anyone is worried about me riding this thing, rest assured that I too am quite frightened of wiping out or getting hit by a car, so I'm taking every precaution. At the moment that's a helmet, a lot of practice with manual emergency stops, defensive driving, and a habit of hand signals, but I've also ordered a trigger guard for the controller and some wrist guards. I should also mention that it feels a lot safer than my normal longboard because it has brakes with which I can keep the speed down to where I feel comfortable foot-braking in case something goes wrong. There's also enough resistance from the motor that it's easier to keep my speed down without power.
comments powered by Disqus 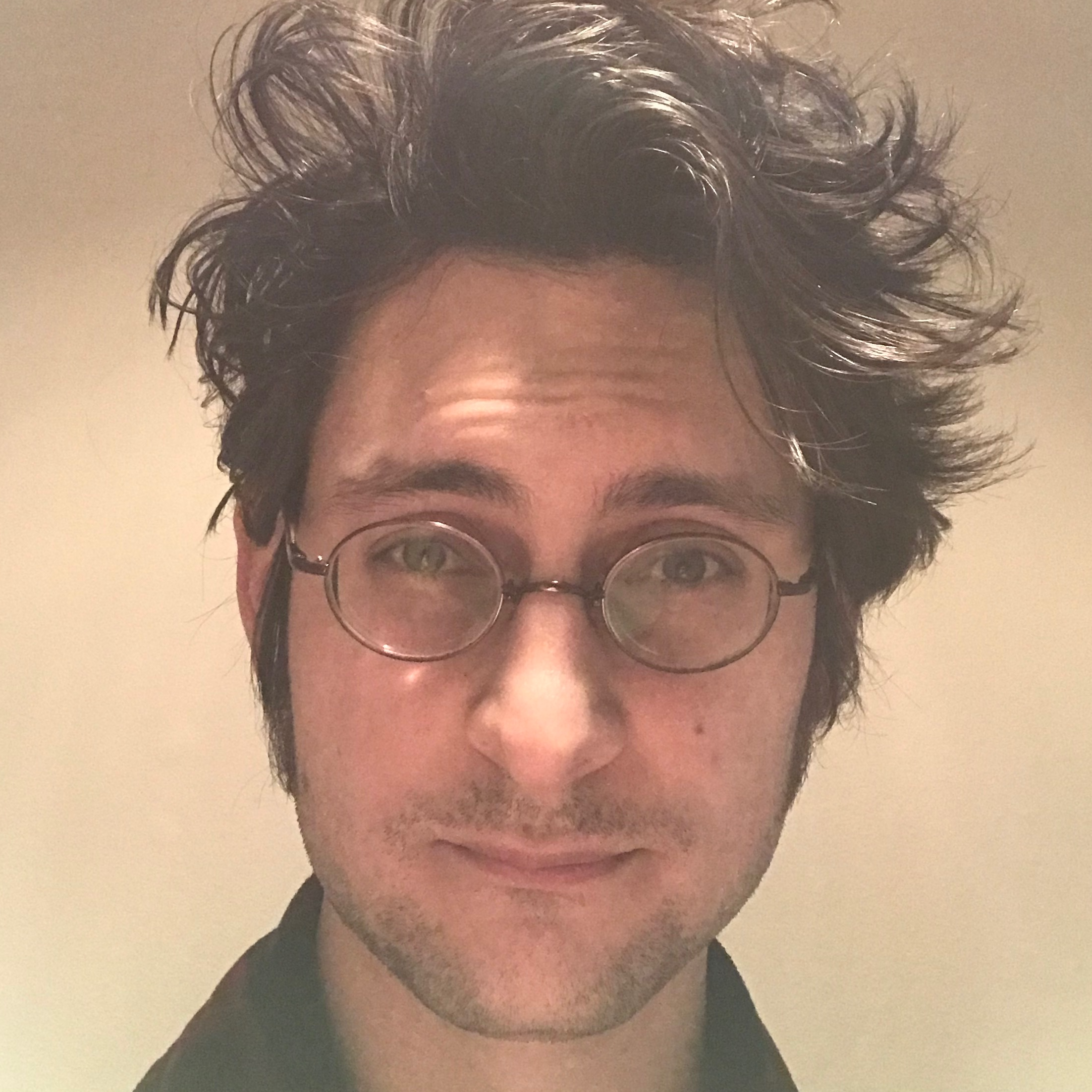